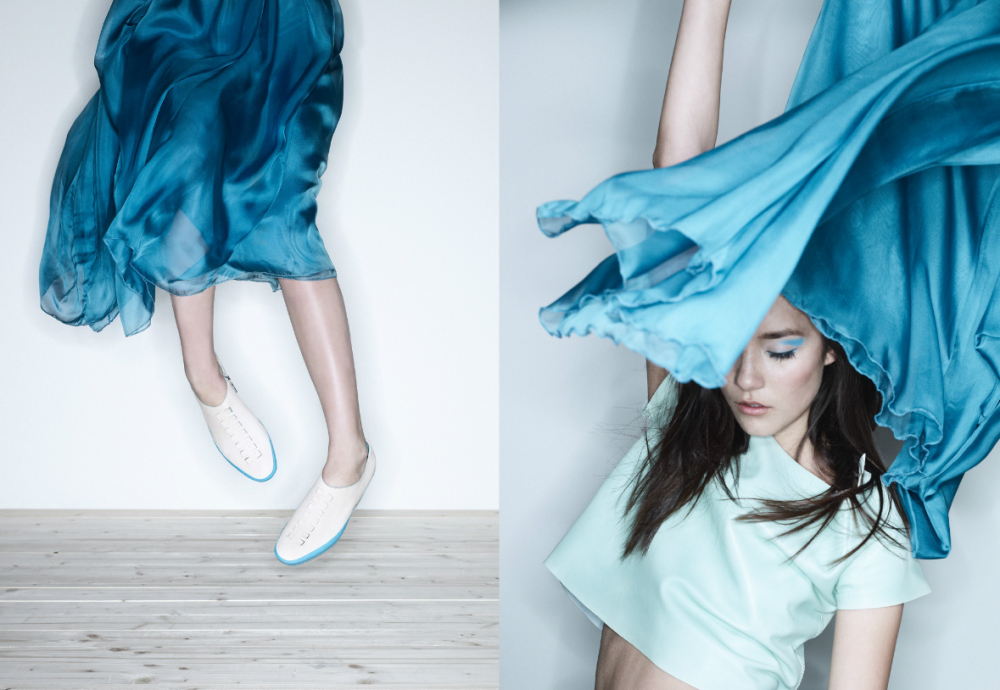 Estée Lauder Loses Sales Due to Stores Closed by Coronavirus

Cosmetics brand Estée Lauder saw sales fall by a third in the past quarter as many stores worldwide had to close their doors due to the outbreak of the coronavirus.

Increased online sales could not sufficiently compensate for the decline. In North and South America, the company lost more than half of its sales.

The American cosmetics brand saw the demand for make-up and fragrances in the particular collapse in the recent period. Sales of hair products were less affected by the crisis.

Estée Lauder’s total sales fell to over $ 2.4 billion in the last quarter of the broken fiscal year.

Bottom line, the company ended up with a loss of more than $ 460 million, against a profit of 160 million euros in the same period last year. For the full fiscal year, sales were $ 14.3 billion, 4 percent less than last year.

In Asia, almost all stores of the cosmetics giant have now been reopened. In North and South America, about 20 percent of stores were closed at the end of June.

Since the outbreak of the coronavirus, there is also a lot less flying, so that shops at airports sell much less.

Due to economic uncertainties, Estée Lauder does not express an outlook for the next financial year.