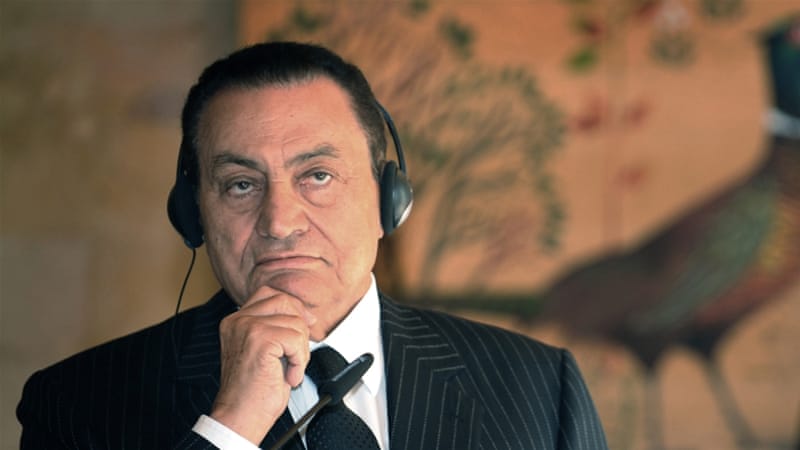 Former President Hosni Mubarak is buried in Egypt. He received a full-fledged military funeral. Mubarak died yesterday at the age of 91.

He was the strong man of Egypt for years until he was deposed in 2011, during the Arab Spring.

The funeral, complete with cannon fire and a parade, was broadcast live on the Egyptian state broadcaster.

That broadcaster also showed images of a young Mubarak, before he came to power in the early 1980s. The newspapers in Egypt today also printed their portrait on their front pages.

After the afternoon prayers in a military mosque in the capital Cairo, Mubarak’s coffin, wrapped in the Egyptian flag, was led in a carriage through the start of Cairo.

Among them were the sons of Mubarak, supplemented by a host of ministers who served during his reign. The current president of Egypt, Abdul Fatah al-Sisi, briefly came to attend the ceremony.