EntertainmentNews
By Arthur Perry On Nov 4, 2021 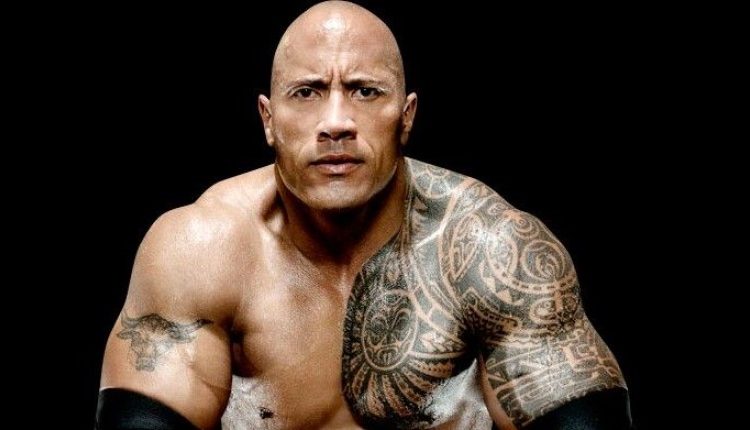 Dwayne “The Rock” Johnson will no longer use real guns on movie sets after the shooting incident with his colleague and friend Alec Baldwin, which killed a director of cinema and injured another employee.

Two weeks after camera director Halyna Hutchins was shot dead with a real bullet from Alec Baldwin’s pistol on a film set in New Mexico, the incident is widely talked about in Hollywood. As a result, the film sector is looking for solutions to avoid such dramas in the future.

For Dwayne ‘The Rock’ Johnson, what needs to be done is clear: fake weapons belong on film sets and not real ones, even if they are filled with blanks. He said that at the premiere of his latest film Red Notice.

“I will never use real weapons again. I’ve known Alec for many years. He is a friend, and my heart goes to the families of everyone involved. It was a terrible incident,” the actor said. “I can’t speak for other production companies, but I can say that this has opened up a new perspective for the future.”

Rubber guns will become the norm on Johnson movie sets, he said. “We’ll solve any problems with that in post-production; we’re not going to look at a dollar there.” He is referring to the fact that, according to actors, fake weapons are more difficult to act with because they have no recoil like a real weapon.