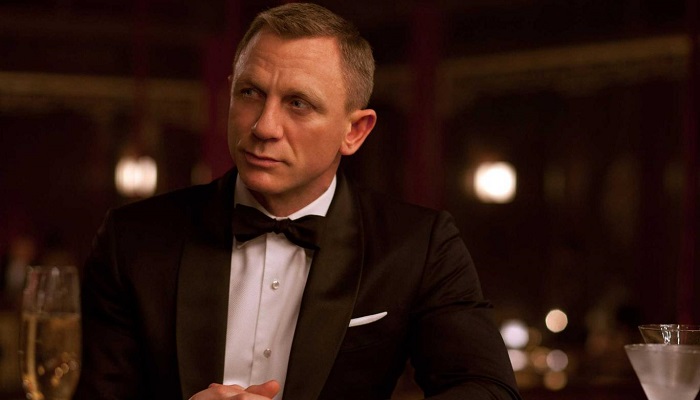 Daniel Craig must stop Bond 25 admissions in Jamaica after an ankle Injury. Daniel Craig had to stop recording for Bond 25 due to an ankle injury, according to the reports on Tuesday that the 51-year-old actor flew from Jamaica to the United States to be treated there.

Craig is said to have sustained the injury during one of the last scenes to be shot in Jamaica.

The actor is said to have sprinted for the film and slipped sources reports.

The recordings that were planned for the coming weekend at London Pinewood Studios have been cancelled due to Craig’s injury.

It is happened not the first time that Craig has been injured during filming for a Bond movie.

For example, he lost his front teeth during a fighting scene for Casino Royale (2006).

In 2015, the recordings for Specter were stopped for two weeks due to a knee injury that Craig had sustained during a fighting scene.

The production of the latest Bond film has already had setbacks.

For example, Danny Boyle stepped up as a director and the screenplay of the film had to be rewritten,

resulting in a postponement of the recordings and the release.