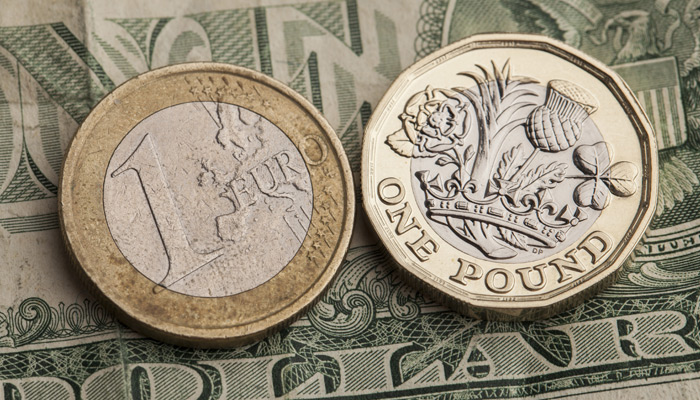 Customs calls on Companies to take Brexit Measures. Dutch Customs is calling on companies to take measures for Brexit now. Some entrepreneurs would risk without rules that their trade with the United Kingdom would come to a complete standstill.

With a ‘Brexit toolkit’ launched on Tuesday, the government agency requires to help entrepreneurs to settle themselves.

It makes it clear which steps they must to take to assure that the trade with the UK remains after the Brexit in the right direction.

Some entrepreneurs walk without taking any measures,

even the risk that they will no longer be ready to trade with the British after 29 March 2019.

Especially when there is no transition period, many companies are in trouble according to Customs.

Months of preparation needed for Brexit
“To prevent entrepreneurs from entering a closed barrier after Brexit,

we call on businesspeople to start preparations now”,

“Start today, because every company needs a few months to prepare for the new customs formalities.”

To be well prepared, companies at a government agency’s website can do a ‘Brexit Impact Scan’ to see what the outcomes of EU separation are for them.

Every company that does business with the UK should at least have a so-called EORI number,

be able to file a declaration in customs systems and request a ‘registration of electronic messages’. Additional measures vary per company.