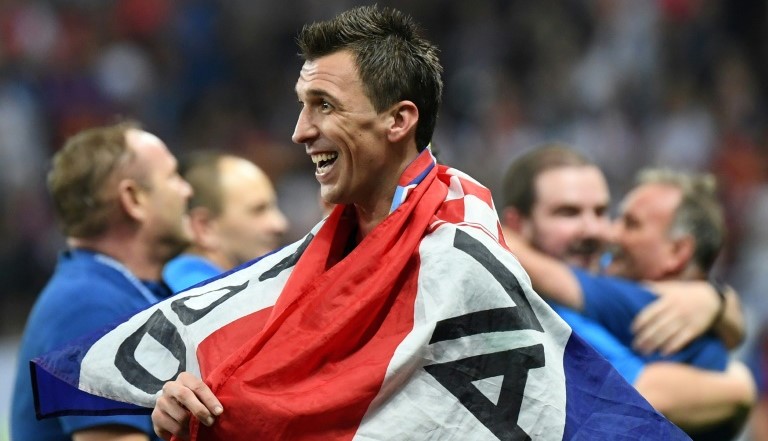 Croatia is the Thirteenth Country to Achieve a World Cup Final

Croatia is the Thirteenth Country to Achieve a World Cup Final. Croatia has for the first time in its history placed Wednesday for the final of a World Cup.

Brazil is the record holder with the number of final prizes (5). It also lost the final of 1998 (against France) and the decisive pole-match for the final victory in 1950 (against Uruguay).

Italy is third, regarding the number of finals (4 won versus two lost finals). Argentina played five times the final battle of the World Cup (2 times won versus 3 times lost).

Hungary and Czechoslovakia lost the two finals in which they participated. Sweden also lost its only final battle in 1958.