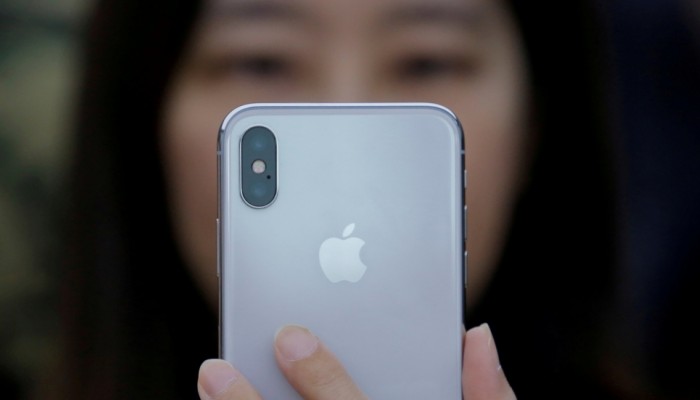 Crack iPhones after an Error in new iOS Update. Apple has accidentally corrected a previously addressed vulnerability in its operating system, iOS.

It makes iPhones vulnerable with the most recent version of iOS.

For the first time in years, it is possible to jailbreak iPhones or to crack the operating system and run your software.

In June, Apple was pointed out by Google to a weakness in the iOS operating system that made it possible to hack the iPhone.

Apple restored it in the update to iOS 12.3 but accidentally reversed this ‘patch’ in the new update iOS 12.4.

Report based on hacker Pwn20wnd.

The hacker has published the jailbreak on the Github programming platform.

Several people have already indicated on Twitter that they have cracked their iPhone.

“Watch out in the App Store”
The error will probably be corrected within a few days with a new update, probably iOS 12.4.1.

Until then, security researcher Stefan Esser advises via Twitter to be extra critical of apps that you install in the App Store.

“Each app could contain a copy of the jailbreak.”

The chance of this is not great because Apple strictly checks the apps before they are allowed in the App Store.

Apple has not yet responded to the jailbreak.