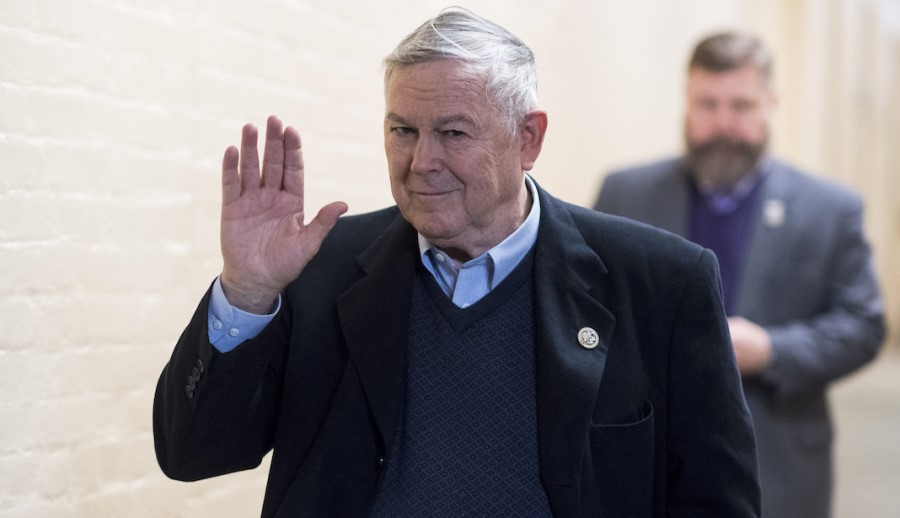 Congressman Denies That He Offered Grace on Behalf of Trump

Former US Congressman Dana Rohrabacher denies that he has offered grace to WikiLeaks founder Julian Assange on behalf of President Donald Trump.

According to the Assange defence, he would have offered that in exchange for an Assange statement that Russia had nothing to do with the publication of e-mails from the Democratic party.

Assange’s lawyer, Edward Fitzgerald, pointed to testimony on Rohrabacher, who had visited Assange in 2017, before the court in London.

The statement states that the former congressman had said that he had been sent by the president to grant grace.

Assange (48) spent seven years at the Ecuadorian embassy in London before being taken out in April.

He is being sought in the United States for eighteen charges, including conspiracy to hack into government computers and violation of espionage law. He could end up in prison for decades if convicted.