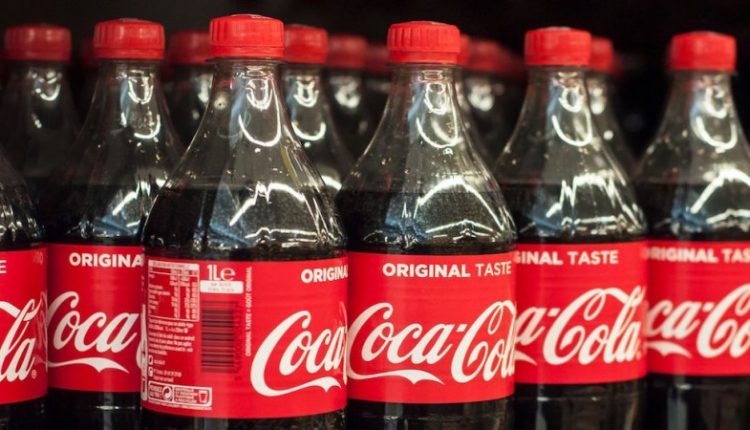 In the third quarter, the American soft drink producer Coca-Cola still suffered from the problems in the hospitality and events industry as a result of the corona crisis.

The company does say things are picking up again compared to the second quarter when sales were hit hard by on-trade closures in many countries due to the pandemic.

Sales in the past period were 9 percent lower than a year earlier, at $ 8.7 billion. In all regions, Coca-Cola saw sales decrease compared to last year.

According to the company, more is sold for consumption at home because people stay at home a lot because of the virus outbreak. Net profit fell by 33 percent to over 1.7 billion dollars.

In the second quarter, turnover plummeted by 28 percent. Usually, sales to the hospitality industry account for about half of the company’s turnover.

Due to the uncertainties surrounding the corona crisis, Coca-Cola has not expressed any expectations for the full year.

Most Famous Certifications for Basic Cybersecurity

Coronavirus Continues to Spread Around the US Just Before Elections