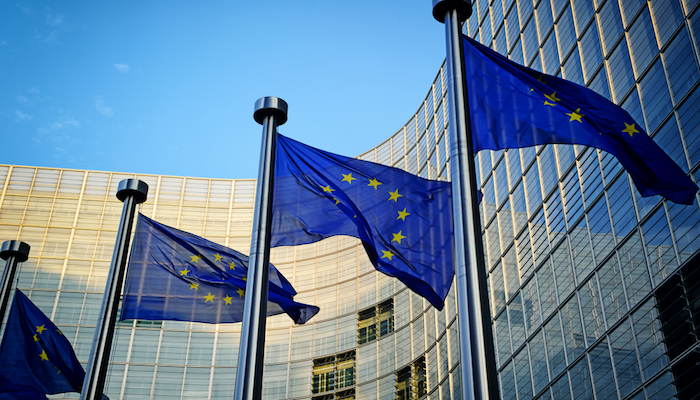 Policymakers in Brussels expect to raise 9 billion euros annually with a future CO2 tax on products imported into the European Union. That writes the British business newspaper Financial Times, which saw EU documents. The money raised will be used to repay the EUR 750 billion debt caused by the corona pandemic.

Details of how the mechanism, which is part of the country union’s sustainable policy, has been laid down in a draft bill that the newspaper has read. With the system, Brussels also wants to protect the European industry against foreign competitors who do not adhere to the strict measures that apply within the EU.

The documents show that the mechanism will generate an estimated €9 billion per year in revenue once it is fully operational by 2030. However, the European Commission wants to phase in the tax from 2023 to give companies a “transitional period” to adapt and ensure that “trade flows and traders are taxed as little as possible,” the text reads.

European industry, especially steel producers, want the instrument to be operational as soon as possible. In this way, they hope not to have to bear the burden of the rising CO2 price in the EU, while competitors outside the EU will remain unaffected for the time being.

The European Commission will announce measures next week to reach its target of reducing average CO2 emissions in the EU by 55 percent by 2030 from 1990 levels emission standards for cars and proposals for an EU-wide kerosene tax.

According to internal EU estimates, Russian companies will account for the bulk of revenues due to the high carbon intensity of their imports. However, Europe’s trading partners have warned that the mechanism should not contravene WTO rules.