BusinessChina
By Arthur Perry On Sep 9, 2021 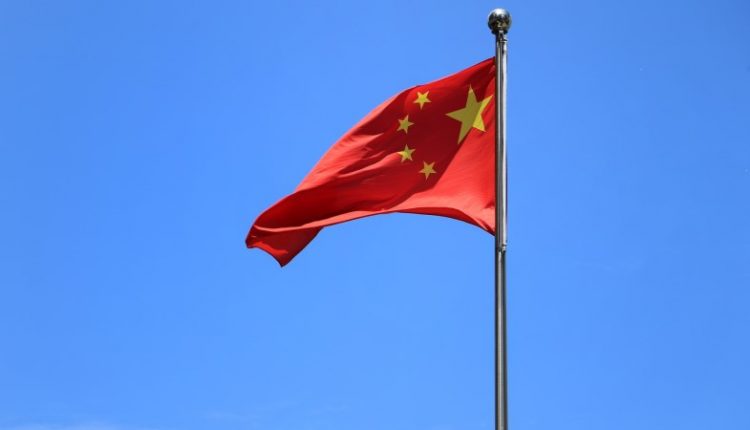 Evergrande develops real estate projects and then sells the apartments to customers who usually prepay their purchases before delivery. The company has nearly 800 projects in progress in more than 220 cities. Evergrande’s payments to suppliers are often made through short-term IOUs. Last week, the company announced it had to suspend construction projects due to liquidity issues, including delayed payments to suppliers and construction fees. The company has since tried to sell assets to generate cash. But several companies refuse to accept Evergrande’s commercial papers.

Evergrande is in a vicious circle in which it does not have enough money to complete its projects and does not generate revenue from sales. As a result, sales in August fell by more than a quarter compared to the same month a year earlier, despite significant discounts.

The company needs the money not only to pay off its huge debts but also to reduce them. New rules imposed by Beijing about a year ago that require major Chinese developers to cut their loans are one of the main reasons pressure on Evergrande has increased over the past year. At the end of June, Evergrande had a debt of 75 billion euros, including loans from banks and loans on bond markets inside and outside China. However, due to the various other obligations of the company, the total debt of 243 billion euros is much higher. Debt has also risen since December.

After the real estate developer reported that it might not be able to meet its financial obligations, panic among investors increased. As a result, trading in Evergrande shares was halted, and several credit bureaus downgraded their ratings. The problems with Evergrande have also heightened concerns about China’s heavily leveraged real estate sector. The sector makes up more than 28 percent of China’s economy.

On Wednesday, Fitch was the last credit rating agency to issue a warning by downgrading Evergrande’s credit rating and saying that default appears “probable”. Moody’s previously judged the real estate developer negatively. That happened for the third time in three months. According to Moody’s, creditors have “weak prospects of recovery” in the event of default.

Tech Giants Made $44 Billion from War on Terror