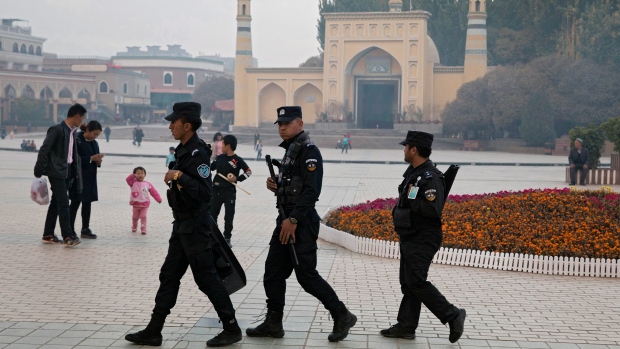 A Chinese citizen journalist detained in her country after reporting the situation in Wuhan city during the corona pandemic outbreak will be brought to trial at the end of this month. Her lawyer said that on Friday.

Zhang Zhaan, a former lawyer, went to the Chinese city in February to report on the chaotic situation in hospitals and other cases on social media. In her reports, she called the situation in Wuhan “a serious violation of human rights”.

The coronavirus first emerged in the metropolis in December last year. Beijing waited until January 23 to quarantine Wuhan and the surrounding area. This late response led to a lot of criticism abroad.

Zhang, 37, was arrested in May on charges of “inciting unrest”, a term often used against opponents of the communist regime. She faces a five-year jail term at a trial that her lawyers say should begin in Shanghai on December 28.

Zhang went on a hunger strike in June to protest her detention and has since been forcibly fed with a nasogastric tube. One of her lawyers has stated on social media that Zhang’s health condition is worrying. “She is tied up 24 hours a day, she needs help to go to the toilet,” he reported.

China, the first country to be affected by the coronavirus, has managed to contain most of the virus. The death toll from the virus is 4634. Most victims came from Wuhan and the surrounding area. The last death was recorded in May.