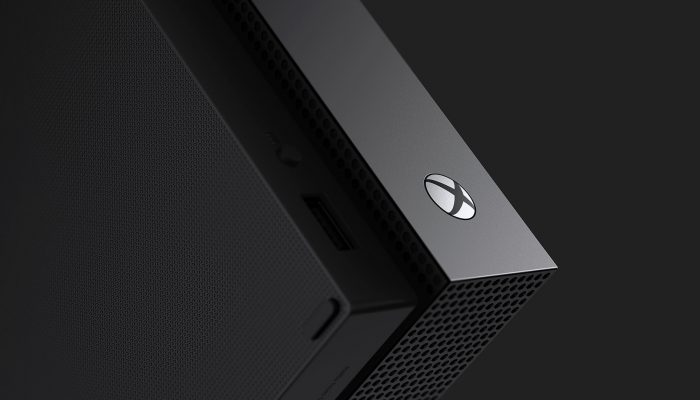 ‘Cheap Xbox One S Without CD Tray Appears On 7 May’

The game console is said to be utterly digital so that users no longer need blue-ray discs to play a game.

Microsoft would allow owners of physical copies of games the possibility to exchange their product for a digital version.

Also, the new Xbox One S has a 1 TB hard drive,

and the console comes with the games Forza Horizon 3, Sea of Thieves and Minecraft.

Also, the new game console looks the same as the current Xbox One S,

except for the lack of the CD tray and corresponding button to eject the blue-ray discs.

The Xbox One S without a CD tray is, according to earlier rumours, the cheapest game console that Microsoft will offer.

It would amount to an amount of 200 dollars, but an exact price is not known.