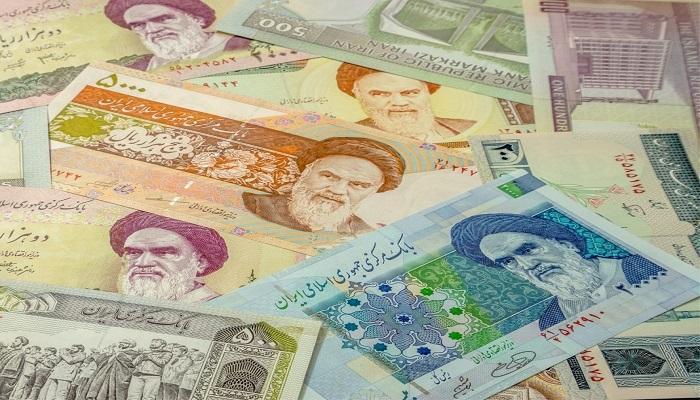 Central Bank Iran wants to Delete four Zeros of Currency Rial. The Iranian central bank has submitted a proposal to the government to cancel four zeros off the currency Rial. The plan follows a currency decline of around 60 percent in the past year.

The chairman of the Iranian central bank presenting the plan stated that he expected that “a decision would follow as soon as possible”.

It is not the first time that it has been suggested to delete the Rial’s zeros.

The weak currency is increasingly causing difficulties for Iran.

It complicates the country’s foreign trade, which is already under heavy pressure due to American sanctions.

It has already led to massive protests from the population various times.

Currently, more than 44,000 Rials have to be deposited for a euro.

On the unofficial trading market, a dollar would even be worth more than 100,000 Rial.

The proposal to delete four zeros should bring the value of the Rial closer to that of the dollar.

The parliament must also recommend the deletion of the zeroes after approval from the government.

Whether it is a temporary action, or whether the Rial will become more linked to the dollar in the future, is not known.