Cell Punishment for Five Top Employees for Mine Disaster Turkey 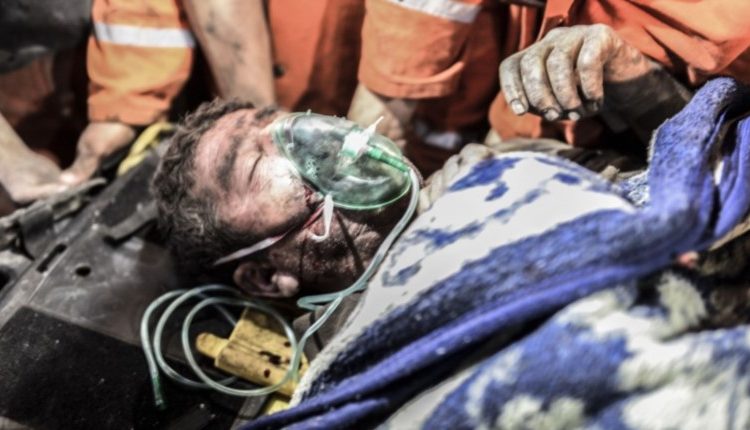 Five top employees of a mining company have been sentenced to years of imprisonment for their involvement in the mine disaster in Turkish Soma, where more than three hundred people were killed in 2014.

The court sentenced the general director and technical director of Soma Holding to the toughest sentences: 22 years in prison, says Planet Engine.

A fire broke out in the mine after an explosion. Hundreds of comrades died. It was the worst industrial accident in the recent history of Turkey.

Critics accused the authorities of having ignored previous complaints about safety in the mine.

Soma Holding denied that there was negligence. Nevertheless, the court sentenced a total of fourteen employees, including five top people, to various sentences. 37 of the 51 suspects were acquitted.

President Donald Trump: Germany is a Prisoner of Russia

US Threaten Additional Taxes on 200 Billion of Chinese Products