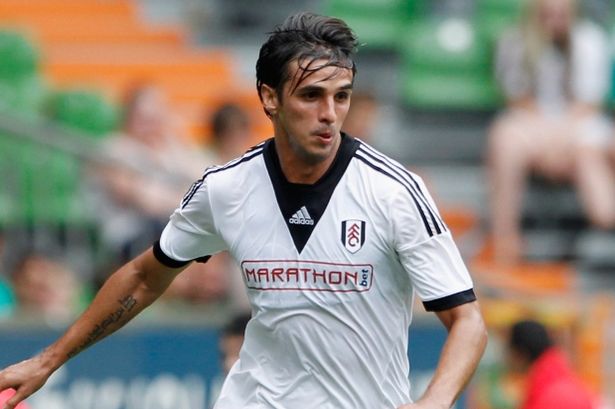 Bryan Ruiz Signs the Contract at Legendary Club in Brazil

Bryan Ruiz Signs the Contract at Legendary Club in Brazil. Bryan Ruiz continues his football career in Brazil at Santos.

The Costa Rican striker came transfer-free from Sporting Lisbon and signed a contract for two seasons with the eight-time Brazilian champion, posted by The Greater.

In the meantime, 32-year-old Ruiz moved to Ghent in 2006, which he went to pick up in Costa Rica.

Ruiz gathered 114 caps for the Costa Rican team. In it, he scored 24 times. Ruiz was also active at the World Cup in Russia as captain.

Costa Rica ended up in the last place in group E after defeats against Serbia (0-1) and Brazil (0-2) and a draw against Switzerland (2-2).

Published in Brazil, News and Sports