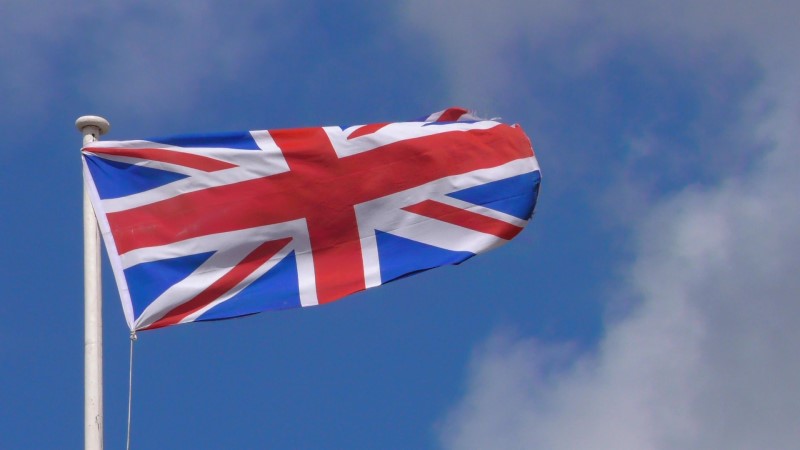 The United Kingdom wants to build up to eight new nuclear reactors over the next eight years to become more independent from other countries for its energy supply. In addition, the British government wants to issue new permits to extract more gas and oil in the North Sea.

At the same time, there must be more space for wind turbines to produce more clean energy says a new strategic plan for the country’s energy supply.

The goal is to generate at least 25 percent of all the electricity Britons need from nuclear energy by 2050. By 2030, the UK aims to generate 50 gigawatts of electricity from wind turbines, which should be enough to power all households in the country. This autumn, the United Kingdom will start awarding new projects to drill for oil and gas in the North Sea.

The government of Prime Minister Boris Johnson hopes that the plans will lower energy bills for Britons by making prices less dependent on international markets. However, the government points to the high gas and electricity prices crisis. In the second half of 2021, many British energy companies went bankrupt due to rising gas prices due to scarcity. In addition, the war between Ukraine and Russia caused new record highs in gas prices.

Due to the war between Russia and Ukraine, many countries are rethinking energy imports from countries that they do not support politically. For example, the call for a boycott of Russian gas is getting louder, but the European Union does not want to comply with it because many countries get most of their gas from Russia.

The new energy strategy has also been criticized. For example, far too little attention would be paid to better insulation of homes and other energy-saving measures, which also benefit Britons financially. According to the British director of energy group E.ON, “that is forcing thousands of customers to live in cold and drafty houses, wasting energy and paying more than necessary for their heating”.