British Patrols Pick up 69 Migrants in the Channel 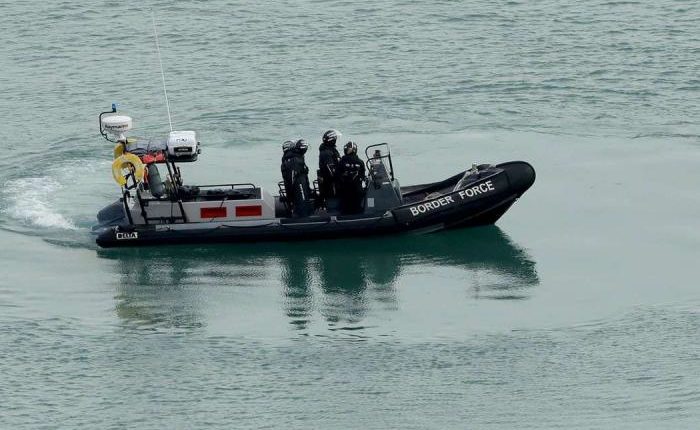 British patrol boats picked up 69 migrants on Tuesday morning, including 10 children, as they tried to cross the Channel. British media report that.

The British Border Force intercepted five boats. The 69 migrants said they were from Iran, Iraq and Uzbekistan.

“Those who try to cross the Channel into small boats put their lives in great danger.

The ruthless criminals who make crossings possible do not care about the danger to their lives, “noted an anonymous source within the British administration.

Last month, 86 migrants were intercepted when they tried to cross the Channel to Great Britain in various small boats.