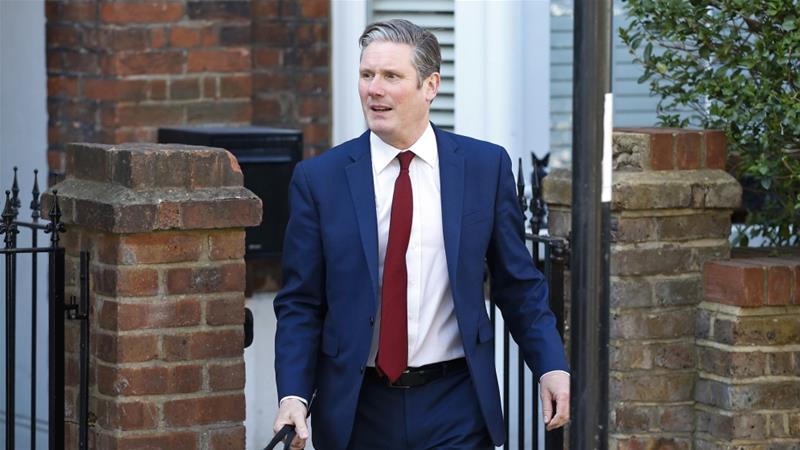 The state must play a much bigger role as Britain recovers from the effects of the pandemic. In comparing the era to the years after World War II, Labour opposition leader Keir Starmer brings this up.

“People will expect more from the government and count on help in a difficult time, protection and a better future for them and their families.”

Starmer does not see this as something temporary but believes that the economic crisis that has caused corona opens the way to a permanently ‘great state’.

Starmer states this in a speech about the desired policy after the coronavirus, of which the Reuters news agency has already seen the text. The finance minister of the ruling Conservative party, Rishi Sunak, will release his budget plans next month to support the collapsed economy due to the corona measures.

The corona measures have resulted in a 12 percent decline in the gross domestic product over 2020.

It is feared that after the end of the special benefits for people who are not allowed to work due to corona restrictions, the country will have four million unemployed people, comparable to the crisis years 30. The benefits alone cost the British state more than EUR 40 billion.