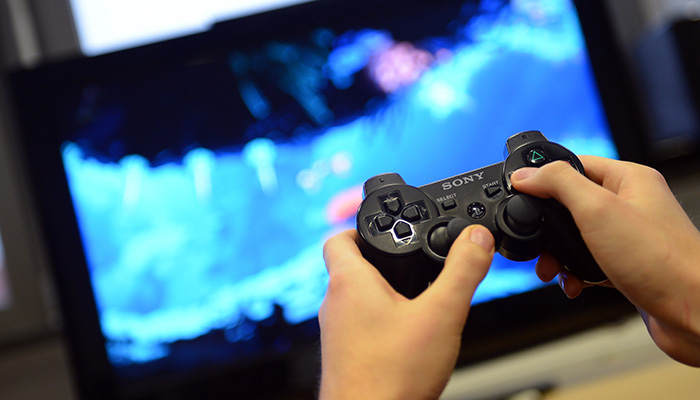 CMA is concerned about the legality of automatically continuing subscriptions to online services for the PlayStation, Xbox and Nintendo Switch.

Many games for game computers can only be played online if gamers subscribe.

The market watchdog thinks the conditions of such subscriptions are not clear.

Cancelling subscriptions would be hard, and consumers would find it hard to get their money back after cancelling a tacitly extended subscription.

CMA would have asked Nintendo, Sony and Microsoft for more information about their subscriptions.

The watchdog also asks for feedback from British customers.

The regulator wants to know whether customers think the automatic renewal of online subscriptions is fair.

CMA also wants to know how they experience cancelling the subscriptions and reclaiming the money.

Whether the game companies have violated the rules, the British market watchdog does not yet know.

and it is essential that they work well for consumers,” says CMA head Andrea Coscelli.

“If it appears that companies do not treat consumers fairly, we are fully able to take action.”

Published in News, TECH and UK