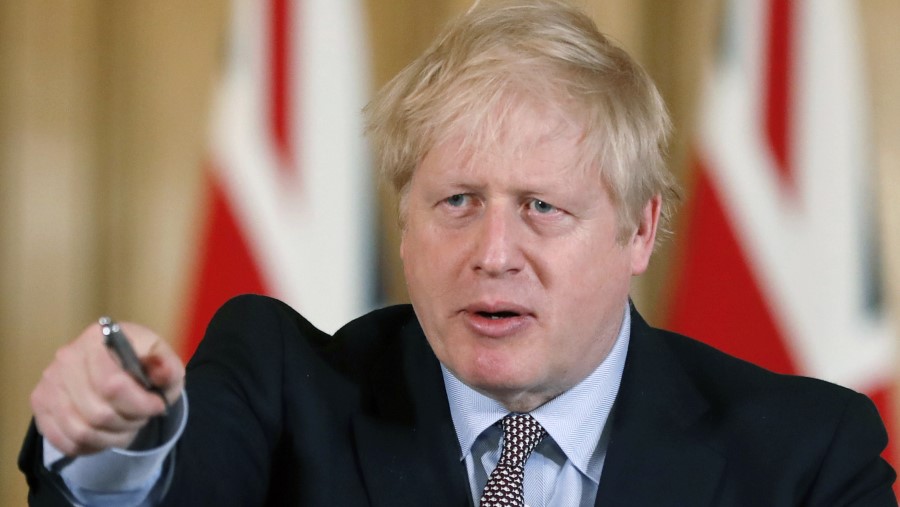 British Government Expects to Make A Good Deal With the EU

The UK government expects to make a good deal with the European Union that includes their future relationship. That said Minister of Cabinet Affairs Michael Gove Wednesday.

Gove described politics as the most significant difficulty between the two sides in closing the deal. “The most unexpected problem is not the difficulty of technical details – both sides understand those details.

It is a difference in political positions, and I hope we can break that deadlock. ” The minister expects that it is “perfectly” possible to reach an agreement in a short time.

The British still want to conclude a trade deal with the EU before January 1 2021. Then the new trading strategy starts.

The British left the EU on February 1, but will still follow the EU rules until the end of this year.

Before July 1 they have to indicate whether they want to extend the negotiations by one or two years, but so far London has stated that it will not do this.

The fourth round of negotiations of a week starts on June 1.