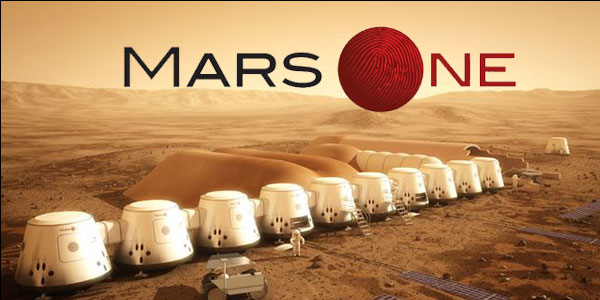 British Company behind Dutch space project Mars One Bankrupt. Mars One Ventures, the company behind the Dutch foundation Mars One, has been declared bankrupt, according to the reports on Monday by a ruling by the court of Basel.

Mars One planned to land the first people on Mars in 2031. It is determined that the project would require 6 billion dollars.

The financing was in the hands of the British company.

According to the ruling of the court, this was declared bankrupt on 15 January.

In 2016, Mars One Ventures was listed on the Frankfurt stock exchange through a so-called reverse takeover by the Swiss company InFin Innovative Finance.

It made Mars One, in its own words, the first Mars research company with a stock exchange listing.

Mars One was founded in 2012. In total, more than 200,000 volunteers from all over the world came forward to compete for a one-way ticket to Mars.