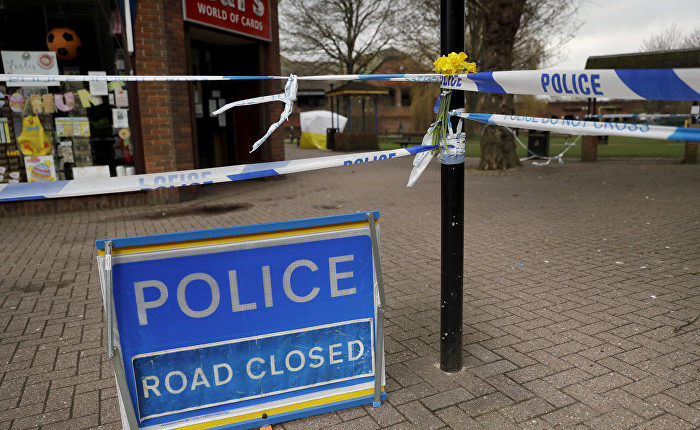 British Authorities Ready to Demand Suspected Extradition of Salisbury Poisonings. Previously, the British Police have announced that they have identified the Russian leaders of the “Skripal case”.

The investigators, thanks to the examination of CCTV cameras that are now widespread in the streets of the cities of the United Kingdom.

The authorities would have identified the authors of the attempted assassination of former Russian intelligence director Sergej Skripal.

His daughter Julia, which occurred in last March in the city of Salisbury with the use of the nerve agent of the class “Novichok.”

The investigations would compare the images of those responsible for the data of the people entered the country in that time frame: the police are said to be sure that individuals suspects are of Russian nationality.

EU Resolves Other Promises To Trump