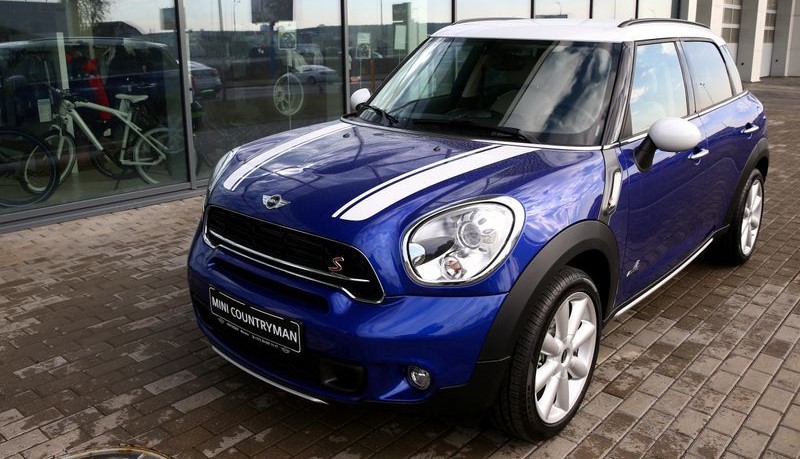 BMW Extends the New Mini Generation: Debt of the Brexit

Due to the considerable uncertainty surrounding the consequences of the Brexit, BMW has decided to keep the current Mini-generation in production longer than initially planned. The Reuters news agency reports this.

Although it will take at least another year for citizens to be confronted with the consequences of the Brexit, the economic impact on the car industry has been felt for some time.

The production line of the Honda plant in Swindon will be discontinued next year, and the future of the Nissan plant in Sunderland is also highly uncertain.

In an interview with Reuters news agency, BMW stated that the Brexit would have direct consequences for the British subsidiary brand Mini.

To limit production risks and at the same time to save on development costs, the current Mini generation will have to read a little longer than the six years that were provided for in the initial product planning.

A complete model change would require far-reaching (financial) efforts for the Mini factory in Oxford, an investment that the German parent company would rather postpone for awaiting new trade agreements between the United Kingdom and mainland Europe.

“If we assume import and export taxes between 0 and 5 percent, the business case for Oxford will not change drastically,” said BMW boss Oliver Zipse last year.

Higher rates could, however, encourage BMW to pass on at least part of the Mini production to the VDL Nedcar factory in Born in Limburg.