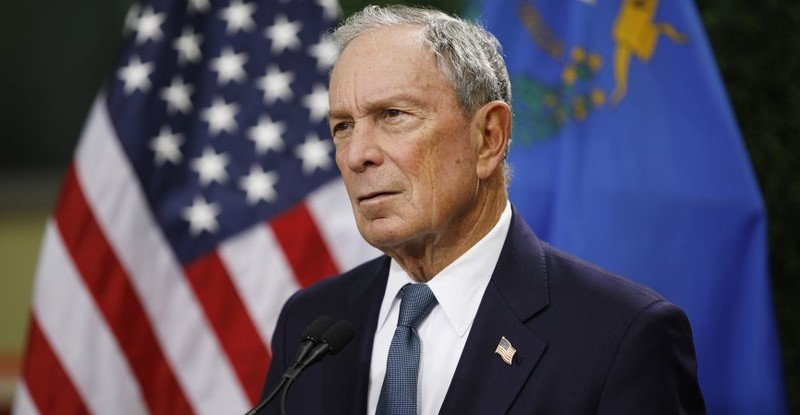 Multi-billionaire Michael Bloomberg meets the requirements to participate on Wednesday in Nevada in a debate by Democrats who want to become president.

According to his campaign team, the former mayor of New York wants to show that he is “the best candidate to beat Donald Trump.”

It is the first time Bloomberg can participate in such a debate with his rivals, which is broadcast on television.

This is because he pays for his campaign from his pocket, while the rules of the party-state that candidates must have a certain number of donors to be eligible to participate.

The fact that the billionaire can still participate in the debate in Nevada is because the rules have been changed. Candidates may also join if they have sufficient support in the polls. According to his team, Bloomberg has now succeeded.

The 78-year-old politician did not participate in recent primaries in Iowa and New Hampshire. While his rivals were competing there, Bloomberg was campaigning in states that will be voted on later. He is pumping hundreds of millions into his campaign and is on the rise in the polls.