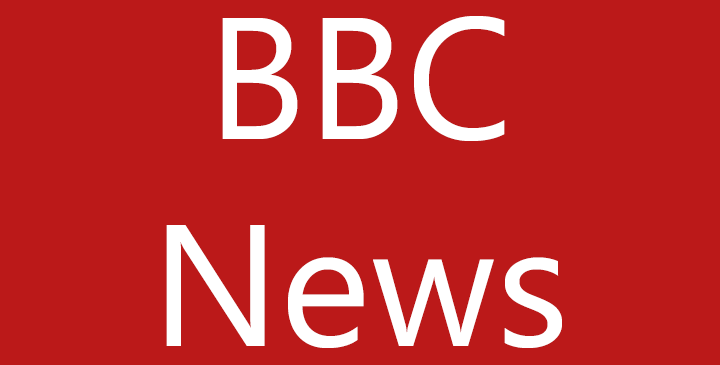 A BBC radio host has died of blood clots after being vaccinated with AstraZeneca. Coroner Karen Dilks has officially confirmed that. Lisa Shaw (44) died three months ago; an investigation into her death now clarifies.

“The victim was in excellent condition before. However, the vaccine caused a shortage of platelets, resulting in thrombosis,” says Dilks. In that case, platelets will clump together, which causes blood clots. Because less healthy platelets remain, internal bleeding can also occur. That combination is a side effect that occurs extremely rarely with corona vaccines. In the United Kingdom, there are 417 known cases of AstraZeneca after more than 48 million shots. The consequences were fatal for 72 people.

Shaw received her first dose on April 29. Two weeks later, she was taken by ambulance to Durham Hospital. “She suffered from stabbing headaches, including behind the eyes,” said her treating physician John Holmes. “Tests showed she had blood clots in the brain.”

“Shaw remained conscious for several days. The drugs we administered also seemed to work,” adds fellow physician Christopher Johnson. On May 16, however, the headache got worse, and the presenter could barely speak. “We found a haemorrhage in the brain through examinations. We removed part of her skull so that the pressure in her head could decrease,” it sounds. More surgical procedures followed, but Shaw passed away on May 21.

The risk of a blood clot resulting from the vaccine is estimated at 1 in 100,000 people in their forties. The risk of death is approximately 1 in 1 million in all age categories. Therefore, the British medicine watchdog and the European Medicines Agency continue to emphasize that the benefits of the vaccine outweigh any possible drawbacks.