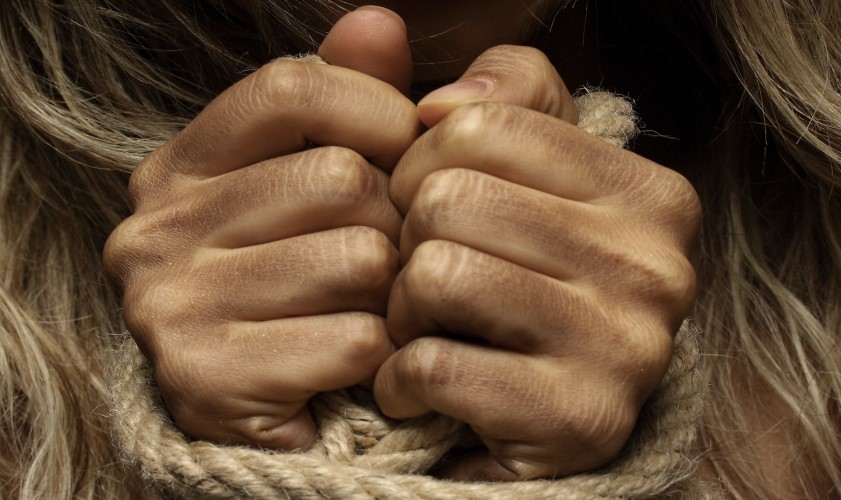 The Bangladesh government on Monday approved the death penalty for rape after ongoing protests against sexual assault.

The president has already put the law into effect on Tuesday, the Minister of Justice reports.

A wave of sex crimes is underway in Bangladesh, according to human rights organization Ain-o-Salish. Almost a thousand incidents have already been reported this year. More than a fifth of these incidents were gang rape.

Hundreds of people took to the streets last weekend to draw attention to sexual violence against women.

Activists say the increasing number of sexual violence incidents is due to impunity. According to them, suspects are protected by influential people for political reasons. The maximum sentence for rape was life imprisonment.

Experts say that more severe punishment alone is not the answer. Systematic problems in rape court cases and low conviction rates are the problems. When victims go to the police, perpetrators are rarely prosecuted, or it takes years for the case to occur. Many women do not dare to report because they are afraid of being stigmatized or rejected.

The cabinet now chooses to make the death penalty the severest punishment for rape.

National unrest erupted last week when a video of a gang rape surfaced. Investigations by the Bangladesh National Human Rights Commission found that the woman in the video had been the victim of the same group multiple times.

Published in Bangladesh and News