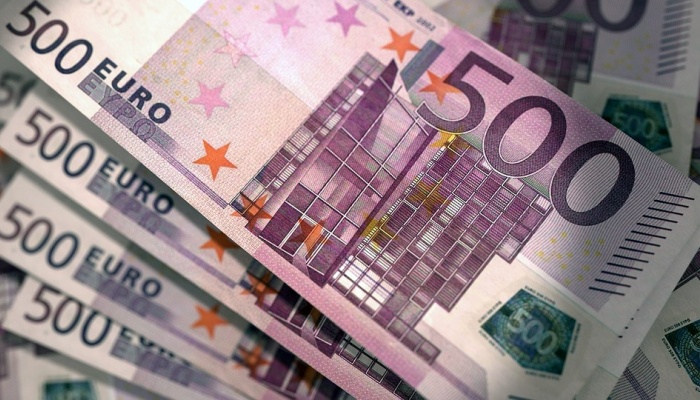 “Ban 500 Euro To Make It Hard For Criminals”

“Ban 500 Euro to Make it hard for Criminals.” 500 euro notes must be abolished altogether to make criminals as difficult as possible.

That says Theo Akse of the Financial Intelligence Unit (FIU-the Netherlands) on Saturday.

FIU is a government agency that deals with all reports of unusual transactions or possible money laundering practices.

Although all countries in the Eurozone have since discontinued issuing the 500 euro note, the European Central Bank (ECB) still recognises the note as legal tender.

According to Akse, this must change quickly. Criminals use the notes in large-scale drug trafficking,

The weight of 1 million euros in the purple notes is only 2.2 kilos.

The equivalent amount in notes of 50 euros weighs more than 20 kilos.

Germany and Austria were the last to stop issuing the purple banknote on April 26.