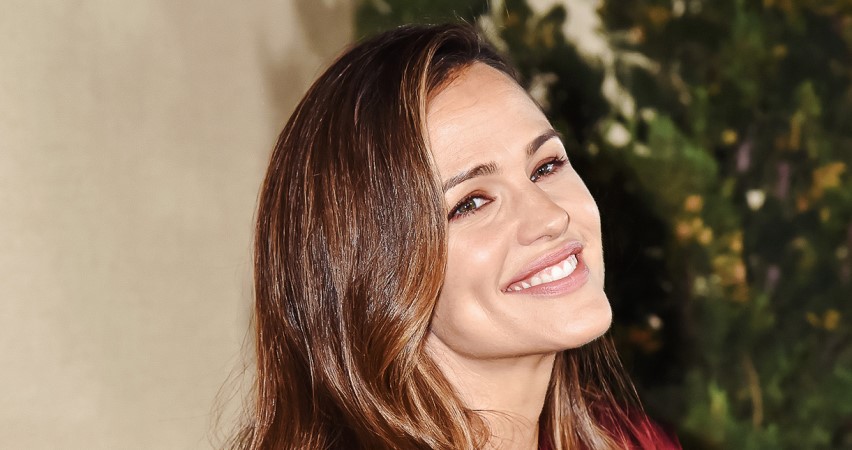 Jennifer Garner and ex John Miller were a couple for almost two years. Now the two have been spotted together again.

All good things come in two – this motto seems to be in the love life of Hollywood stars Jennifer Garner (49) and Ben Affleck (49). What many do not know: With Jennifer and Ben, it only sparked at second glance. The two met in 2001 on the set of “Pearl Harbor”.

However, it only sparked two years later when they stood together again in front of the camera for “Daredevil”. The two were married for ten years before they separated after three children – Violet (15), Seraphina (12) and Samuel (9).

Round two is also hip with Ben Affleck and Jennifer Lopez (52). After the two were the It couple in the early 2000s, they separated and now, 17 years later, found each other again. And what Ben can do, his ex-wife Jennifer Garner can too – she was caught with her ex again!

After breaking up with Ben Affleck, Jennifer Garner was long considered a single. In 2018, she then dated American businessman John Miller, 43, before the relationship ended in March 2020 when the coronavirus pandemic brought the world to a standstill.

Afterlife in the metropolises of the USA has flared up again due to any easing, and this should also have fired the love of Jennifer and John. Because now the two have been spotted together.

Jennifer and John, who both live in Los Angeles, took the chance for a bit of trip. So they were seen roaming Manhattan together, beaming happily. How long the romance of the two will continue is not yet known.