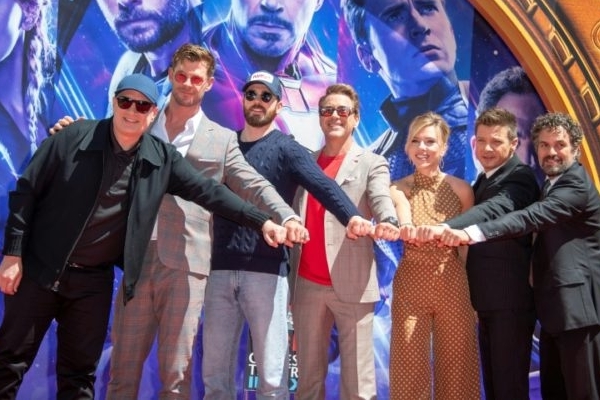 The final piece of the Avengers series won the prize for the best film while Robert Downey Jr. and Josh Brolin won the awards for best hero and villain.

Lady Gaga won the prize for best acting performance with her role in the film A Star Is Born.

The soundtrack Shallow, sung by Lady Gaga and Bradley Cooper, was also rewarded with an award.

Sandra Bullock won a prize with her role in the much-discussed film Bird Box.

She received the prize for the most fearful purpose.

Game of Thrones was nominated four times but ultimately won only in the best series category.

Elisabeth Moss played the best role on television in The Handmaid’s Tale.

Actor Noah Centineo was named best newcomer for his role in the Netflix film To All The Boys I’ve Loved Before.

In 2018, Black Panther and Stranger Things won the prizes for the best film and series.