Austria is Banning British Tourists Because of the Indian Corona Variant 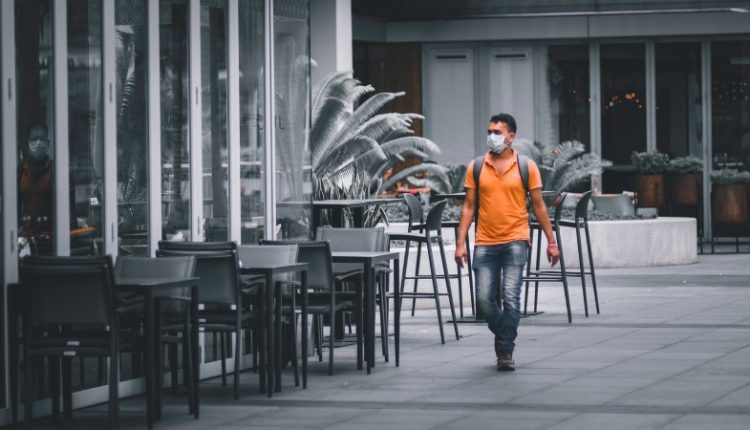 Austria will ban tourists from the United Kingdom from Tuesday because of the Indian corona variant circulating there. From June 1, direct flights from the UK to Austria will be discontinued.

The UK was added to the list of virus variant areas such as Brazil, India and South Africa during the night from Monday to Tuesday. Only in a limited number of cases are people from these countries allowed to enter Austria.

The country is based, among other things, on the decision of the World Health Organization WHO, describing the variant of the coronavirus that was first detected in India as “worrying”. Earlier this month, British Prime Minister Boris Johnson expressed concern about the virus mutation dubbed B.1.617.2.

The decision allows only Austrian citizens from the UK to enter Austria or travellers who regularly stay in Austria. People can also enter the country for humanitarian reasons or for “visits of national interest”.

Germany already took the decision on Friday to only allow Germans or residents of Germany from the UK. They must be quarantined for two weeks after arrival.

Virgin Galactic Wins on Wall Street After A Successful Test