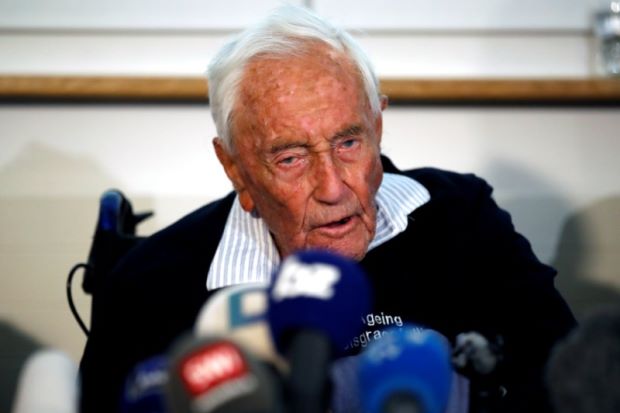 Australian (104) Scientist Plans to End His Life. The 104-year-old Australian David Goodall, who travelled to Switzerland for euthanasia, died in Basel on Thursday. The oldest scientist in Australia, who had previously attempted suicide, went half the world because he was not allowed to die in his home country.

Goodall no longer saw life since a fall had severely damaged his mobility. He spoke openly about his destination on Monday in Basel with The English News.

With his actions, he hoped not only to find personal peace but also to unleash a discussion about euthanasia in Australia. , I regret that I have reached this age ”, said the elderly man.

The biologist got help from an organisation for suicide in Basel. In Switzerland, euthanasia is possible under certain conditions, even for people who are not terminally ill.