AustraliaBusiness
By Arthur Perry On Oct 22, 2021 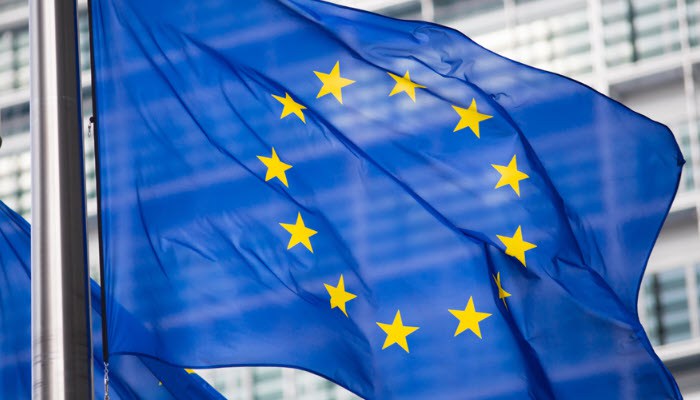 The European Commission has again postponed the resumption of negotiations on a trade agreement with Australia, Australia says. The committee denies that.

The new round of negotiations was supposed to take place this month. Still, it was suspended a few weeks ago after a disagreement between France and Australia, particularly over a military pact that would keep the EU out. That cost France a multi-billion dollar contract for submarines.

Negotiations have been postponed to November, Australian trade minister Dan Tehan said. That would now be February. But according to the committee, no new date had been agreed, and there is no question of a new postponement.

The executive board of the EU and the government in Canberra are still discussing a new agreement, a spokesperson said.