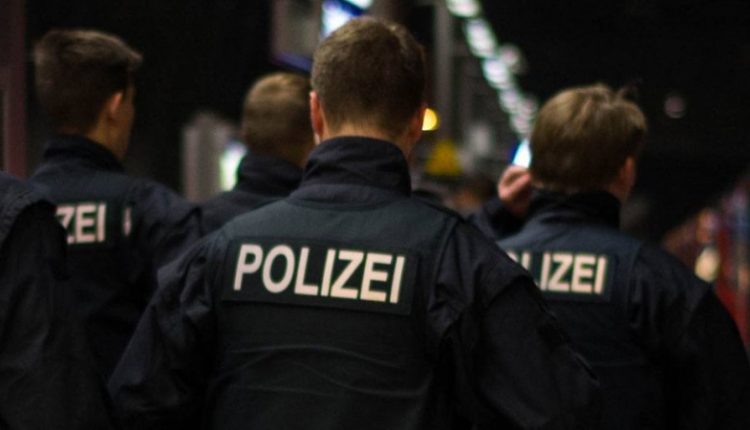 Several people were killed and injured in an incident in the centre of Wurzburg, in the German state of Bavaria. The Unterfranken police confirmed this on Twitter. The culprit has been overpowered.

According to German media, it was a knife attack. Officers were able to overpower the assailant using a firearm, police said. “Several injuries and fatalities have been reported.”

Images distributed on Twitter show a man waving around with a knife. Several people tried to overpower him.

Part of the centre was closed off for some time. Police vehicles and ambulances turned up en masse. The police are still on the scene but emphasize that the danger has passed. “We have arrested a suspect. There is no indication that there is a second perpetrator.”

According to Bild newspaper, three people were killed and six injured, but that information has not yet been confirmed.