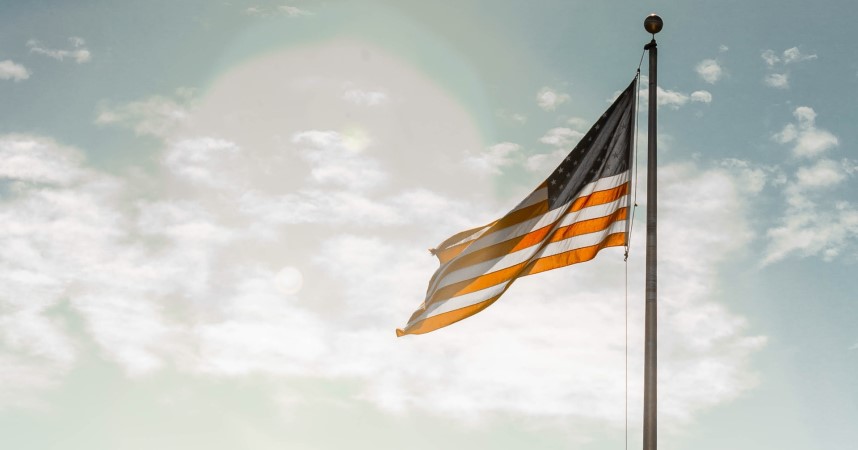 In the United States, at least nine historically black colleges and universities, the so-called HBCUs, have been placed on lockdown or had classes postponed.

The reason is several bomb threats that the schools received on the first day of Black History Month, American media report.

Historically black universities are higher education institutions to serve the black community. Most of these universities emerged after the Civil War when African American students were barred from white campuses. In total, there are about 100 black colleges and universities in the US.