EntertainmentNews
By Cyril Swern On Oct 2, 2019 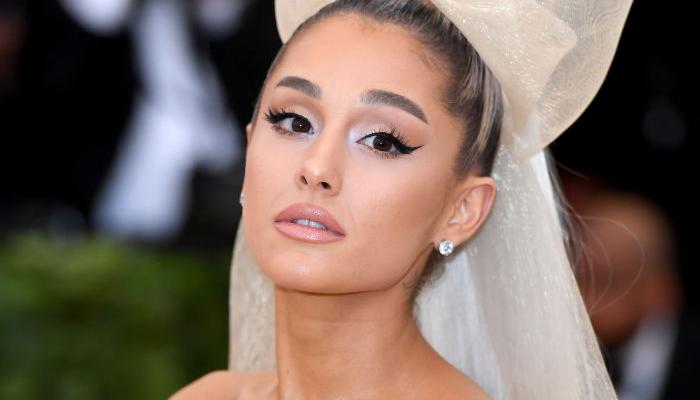 Ariana Grande biggest Contender at MTV EMA. With seven nominations, Ariana Grande is the biggest contender in the upcoming edition of MTV EMA.

Shawn Mendes follows with six nominations, and the same goes for Lil Nas X and Billie Eilish who are both competing for the first time.

MTV announced this on Tuesday.

Lizzo and Taylor Swift each have four chances.

Dutch candidates on the international list of nominations are Martin Garrix in the category Best Electronic,

and YoungKio who is involved as a producer in the song Old Town Road by rapper Lil Nas X and singer Billy Ray Cyrus.

This hit has a chance in three categories.

The music prizes will be awarded in 15 categories in the Spanish city of Seville on Sunday 2 November.

Nielson and Maan would compete in the Best Dutch Act category this year.

The winner will be announced during a preparty in Amsterdam.

Messi Above Van Dijk Voted The Best Footballer In The World