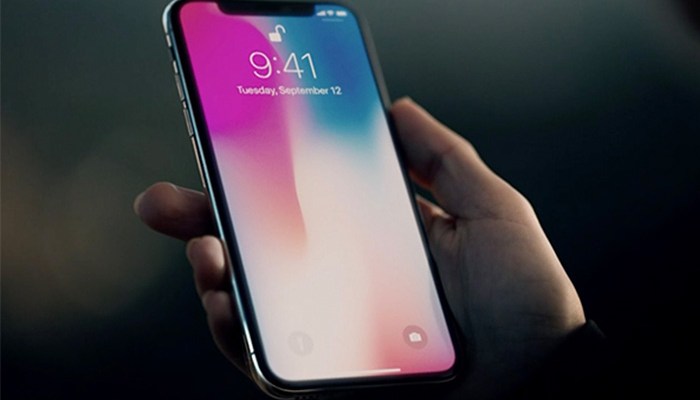 Apple Wants to prevent Chinese ban with a Software update for iOS. Apple has released an iOS update with which the company wants to avoid a sales ban on iPhones in China.

The Chinese authorities have halted the sale of some iPhone models earlier this month, as Apple would violate chipmaker Qualcomm’s patents.

Apple continued to sell the iPhones, but with the software update, it tries to avoid the ban, according to the reports on Wednesday.

The update has changed the animation of apps that are being closed.

Usually, users sweep the app up to close, but after the update, the app will disappear in the middle of the screen at shutdown.

According to the Chinese court, Apple violates two patents of the chip manufacturer.

In addition to managing apps, it is also about rescaling photos.

Qualcomm also asked for a ban in the United States, but the country did not agree with that.

The ban does not cover newer models.