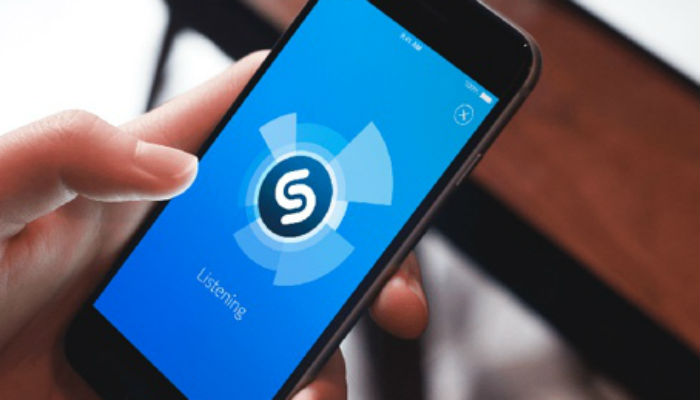 According to the European Commission, the addition will not have a negative impression on the competition.

That is what European Commissioner Margrethe Vestager declares on Thursday.

No proper amounts were released on the acquisition, which was announced at the end of last year.

According to insiders, it would be about 309 million pounds.

Shazam is a service that enables users to recognise music quickly. Within a few seconds, Shazam usually knows what number it is.

The acquisition was sensitive because Apple is the second largest player on the music streaming market after Spotify.

With Apple Music, the company has enormous amounts of user data.

“We, therefore, have to look carefully at transactions that result in important data sets.”