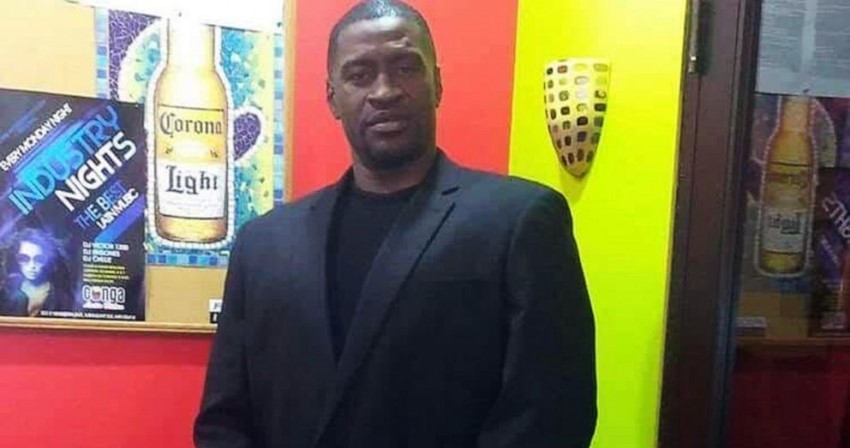 An Additional Charge Against the Agent in George Floyd Case

A US court has agreed to an additional charge against the main suspect in the George Floyd case.

The fired cop, Derek Chauvin, is now also suspected of third-degree murder, a notion of United States criminal law. He is already on trial for second-degree murder and manslaughter.

In a third-degree murder, someone was killed unintentionally as a result of a dangerous act. There is a prison sentence of up to 25 years, while that is 40 years for second-degree murder. In the latter case, there is no premeditated murder, but the perpetrator did intend to kill.

Manslaughter, which says ten years, is the least serious charge of the three. According to the American legal system, this is death by negligence.

The additional charge is seen as a victory for the prosecutors. If Derek Chauvin is found not remorseful of second-degree murder, he could still be convicted of third-degree murder. Chauvin’s lawyers had previously successfully challenged the charges, but a court today overturned this decision.

Floyd died in his arrest in the city of Minneapolis, Minnesota, last year after he was accused of using a counterfeit $ 20 note. The black man was pressed to the ground by several officers during his arrest. He died when Chauvin pressed his knee against Floyd’s neck for a long time. His death flashed a resurgence of the Black Lives Matter protests worldwide.

The trial of 44-year-old Chauvin began earlier this week. At this point, the jurors are selected in the process. The verdict is predictable at the end of April. The trial of the three other agents involved, who are suspected of complicity, will begin on August 23.