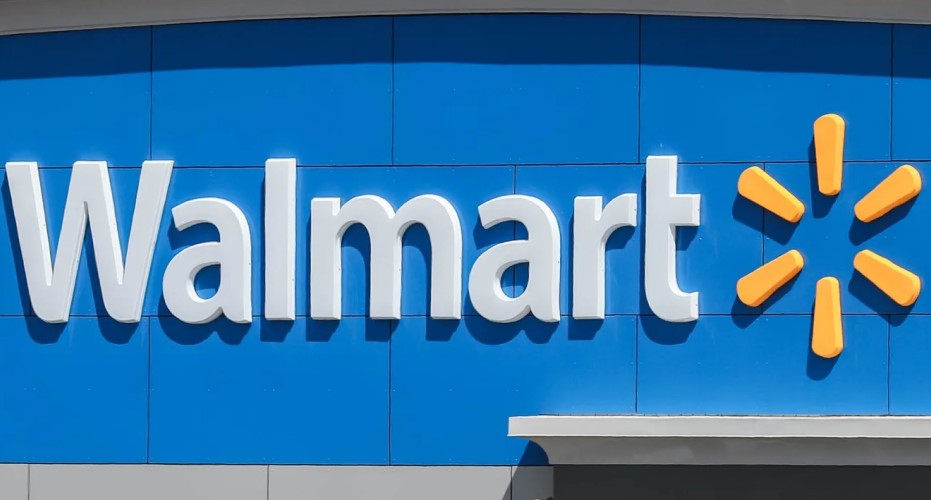 The American supermarket group Walmart has almost doubled its sales via the internet in the United States in the last corona quarter compared to a year earlier.

The world’s largest employer, employing more than 2 million people, benefited greatly from the hamster of food and household products.

Other articles also proved to be successful, as many Americans used their crisis allowance to buy new things.

That was about 6 percent more than in the second quarter last year, despite the online store Flipkart in India having to cease operations by order of the government temporarily.

Walmart also struggled with temporary closures of activities in countries in Africa and Central America.

Operating profit increased 8.5 percent, and the bottom line was $ 6.4 billion, compared to $ 3.7 billion a year ago. The net profit was further boosted by a substantial gain related to the investment in the Chinese web store company JD.com.

On the other hand, there were additional costs to get Walmart through the virus outbreak. Online activities in the US were also still loss-making recently, says Walmart.

But according to the group, thanks to the sales spurt, it was possible to reduce the loss here significantly.