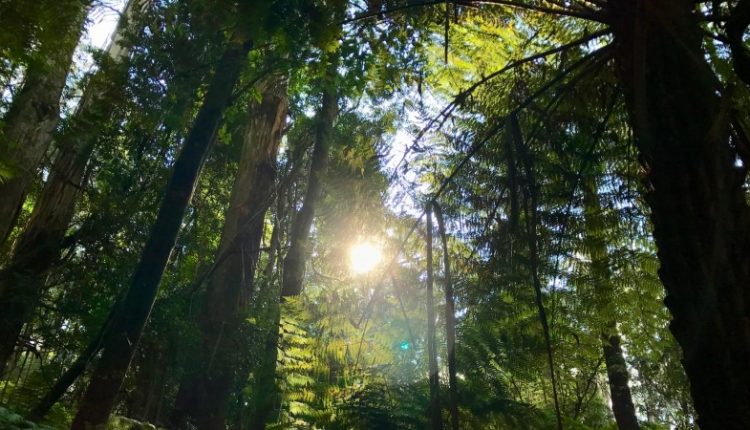 According to the World Wildlife Fund (WWF), deforestation in the Amazon region in Brazil has increased sharply in the first months of this year. The nature organisation calculates that almost 70 percent more rainforest was cleared than in the preceding months.

The WWF makes a connection with the upcoming presidential elections in Brazil and with the war in Ukraine.

According to the nature organisation, with elections coming up in October, supervision has been “greatly reduced”, giving illegal loggers free rein. In recent years, too, control and enforcement have been greatly reduced. During his reign, President Jair Bolsonaro has invariably emphasised economic interests rather than nature conservation.

Nevertheless, at the end of last year, at the climate summit in Glasgow, Brazil was one of the countries that signed an agreement in which they promised to end deforestation and land degradation before the end of this decade.

The WWF estimates that 1,102 square kilometres of rainforest were lost in April alone. “That is more than all the forest of the Veluwe.”

The tropical rainforest retains large amounts of CO2 and plays an essential role in the global climate. However, the WWF warns that Amazon is now heading for a tipping point. “Due to the large-scale capping, there is less cloud formation above the rivers. As a result, the humidity in the atmosphere decreases and less rain falls,” the organisation outlines. The lack of precipitation turns an even larger area into a “barren grassland”.

According to the WWF, the Brazilian government is trying to use the war in Ukraine to push through plans for mining in indigenous areas. Phosphate could be extracted in those mines, for example, as a raw material that is used, among other things, for fertiliser. Russian exports are currently at a standstill. “The mining bill is part of the destruction package, a set of bills that will exacerbate the destruction of the Amazon and increase threats to indigenous communities,” the WWF said.

The right-wing populist Bolsonaro will take on the left-wing former president Lula da Silva in the elections in October.