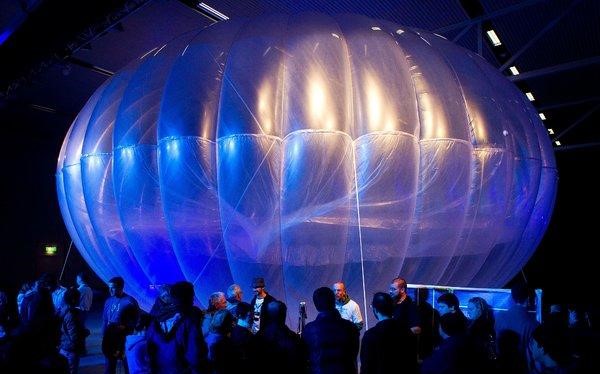 Alphabet, the parent company of Google, makes an independent company of Project Loon and Project Wing. The companies focus on several internet balloons and drones.

The two companies originate from X, the experimental branch of tech giant Alphabet. Both Loon and Wing will not take a different course as an independent company, according to Astro Teller, the director of X.

Loon works with internet providers to deliver internet to hard-to-reach areas. By releasing balloons, it would no longer be necessary to build transmitter masts.

Wing wants to use drones to be able to deliver goods quickly. The company is also working on a platform to prevent the unmanned aircraft from colliding in the air.

Earlier, the self-driving cars of Waymo, the security company Chronicle and the health company Verily as an independent company came from the X tube.