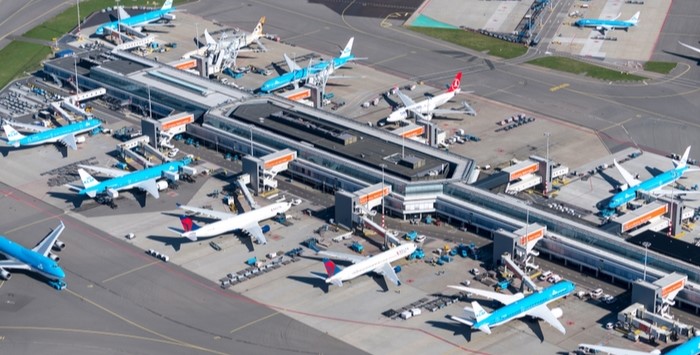 Airlines in 2021 Massively Bankrupt Without Support

Airlines will go into massive bankruptcy next year without financial support from the government. That says Alexandre de Juniac, top executive of the international trade association IATA.

According to him, companies have generally taken money to keep it going for another 9 months. “They cannot cut costs fast enough to compensate for the shrinking revenues,” said De Juniac.

The total turnover of the industry is expected to be halved in 2021 compared to last year. It was previously estimated that those revenues would be 29 percent lower, but then the demand was expected to recover in the fourth quarter.

IATA thinks air traffic will decrease by 66 percent in the whole of 2020 compared to last year. “The fourth quarter will be challenging, and there is little evidence that the first half of 2021 will be significantly better, as long as borders remain closed and arrival quarantines continue,” said De Juniac.

The aviation lobby now mainly alludes to financial aid from the government in order not to increase the debt burden further. This would primarily result in capital investments whereby governments buy shares from airlines.

Air France-KLM already indicated at the end of July that it would probably issue new shares to weather the crisis. This could have political consequences because both the French and the Dutch state both have an interest of approximately 14 percent in the aviation group to defend national interests.