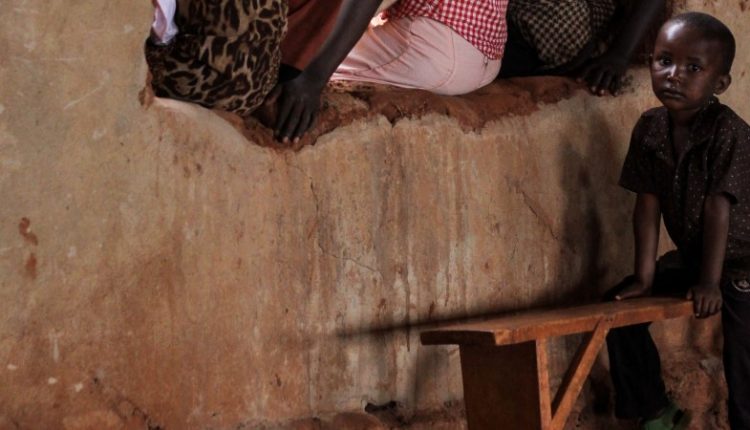 The shortage of fertilizer and wheat caused by the war in Ukraine is “alarming” for the food supply in Africa, according to African Union chairman Macky Sall.

In a video call with EU leaders at a summit in Brussels, he called for international coordination to prevent catastrophe and called for “massive financial and technological investment” to increase and improve production in Africa.

Sall, who is President of Senegal, was invited by EU President Charles Michel to address the 27 European leaders. Africa is very dependent on Russia and Ukraine for its food security, which is collectively referred to as the breadbasket of Europe. According to EU sources, Sall warned of Russian disinformation reaching Africa. Western sanctions against Russia would block food exports and thereby prevent food from going to Africa.

The EU sees it completely differently. Russia is said to be withholding its grain and is guilty of deliberately bombing grain warehouses in Ukraine. In their summit conclusions, the leaders condemned the “destruction and illegal appropriation of agricultural production in Ukraine”. They call on Moscow to stop attacks on infrastructure and lift the blockades of ports on the Black Sea. Normally 90 percent of the export of grain and oilseeds goes abroad by sea via this route.

According to Brussels, there are more than 20 million tons of grain in Ukraine waiting for transport abroad. The EU is helping Ukraine get this out of the country in an alternative way, by road and train. But that is complicated and expensive, according to President of the Council of EU heads of government Charles Michel. “The best short-term solution would be to establish a corridor from the port city of Odessa,” where the Russians would have to give a clear path to grain ships. According to French President Emmanuel Macron, Chancellor Olaf Scholz and himself last weekend proposed to President Vladimir Putin that this should be settled through a UN resolution, Macron said after the summit.

Prime Minister Mark Rutte also says he is committed to a corridor. He sees less in other suggested solutions, such as a protected export route to Ukraine’s northern neighbour, Belarus. That country, an ally of Russia, wants to get rid of EU sanctions in return, and that is out of the question. The help of other neighbouring countries Romania and Bulgaria is welcome but does not help enough.

Many eyes are on Turkey, which controls access to the Black Sea and mediates over a corridor between Kyiv and Moscow. Rutte will discuss this further with Ankara, “but I don’t have any major announcements to make about it yet. Unfortunately, if only it was so.”