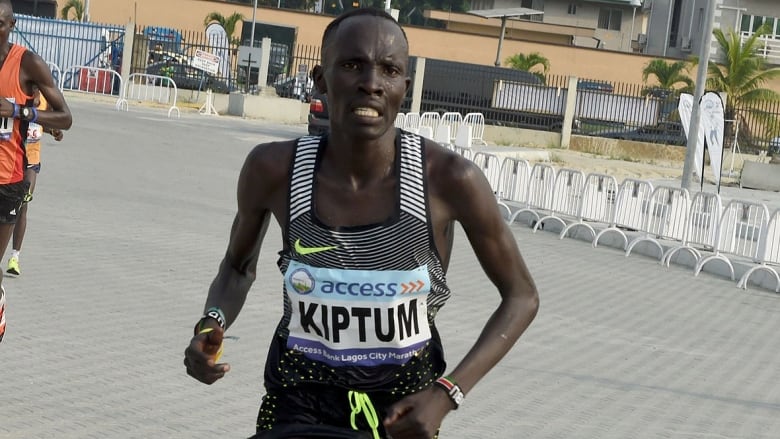 Abraham Kiptum Misses Marathon in London Due to Suspension

Abraham Kiptum Misses Marathon in London Due to Suspension. The Kenyan long-distance runner Abraham Kiptum has been suspended by the Athletics Integrity Unit (AIU) for a doping violation.

The 29-year-old athlete is the world record holder in the half marathon and would appear at the start of the famous London marathon on Sunday.

According to AIU, this concerns irregularities in the biological passport of Kiptum. This could indicate doping, since significant changes in blood values ​​cannot, in principle, occur naturally.

He has since left London. We have a zero tolerance policy in the field of doping, ”said Hugh Brasher, director of the London marathon.

The Kenyan surprisingly improved the world record in the half marathon in October and brought it to 58.18 minutes.

His personal record at the marathon is 2.05.26, and he wanted to tighten that up in London on Sunday. Due to his provisional suspension, that mission is not going ahead.

Published in News, Sports and UK