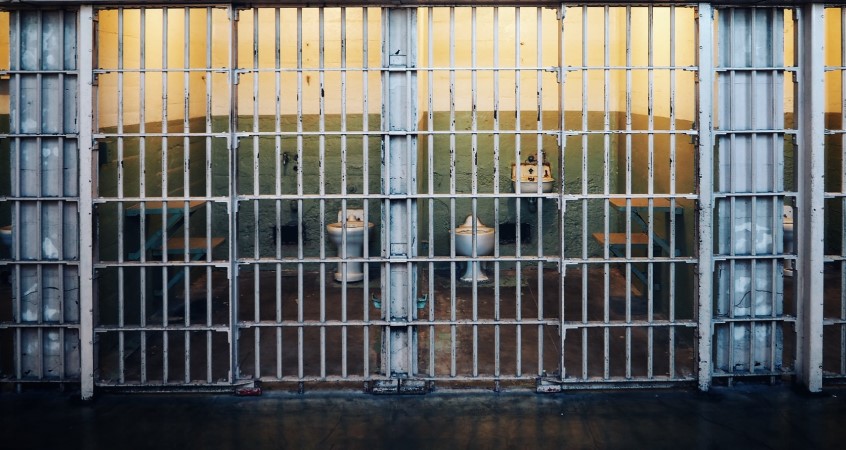 In Indonesia, a soldier has been sentenced to 7 years in prison for having sex with another man. The military court has decided that.

Homosexuality is nevertheless legal in the Southeast Asian country, except in the conservative province of Aceh. But homosexuality still remains a big taboo.

The 29-year-old soldier from Kalimantan, the Indonesian part of the island of Borneo, was sentenced to 7 years in prison because sexual relations with people of the same sex are considered aberrant in the army. In addition, homosexuality would also “damage the reputation of the military”.

“His superiors warned the accused that all LGBTQ behaviour was prohibited, but he persisted,” reads the court’s 71-page document. As a result, he was also expelled from the army.

This is not an isolated case, by the way. In July, an Indonesian naval sailor was also sentenced to five months in prison for having sex with another soldier. According to Amnesty International, at least 15 soldiers and police officers were also fired last year for having relations with men.

Homosexuality is still banned in Indonesia under military rules but has since been legalized. However, homosexuality is still a big taboo in the country with the largest Muslim population in the world. Indonesians in the LGBTQ community are discriminated against, and some are even arrested under an anti-pornography law.

In the province of Aceh, which strictly adheres to Sharia, sex with people of the same sex is punishable by flogging.

Published in Indonesia and News