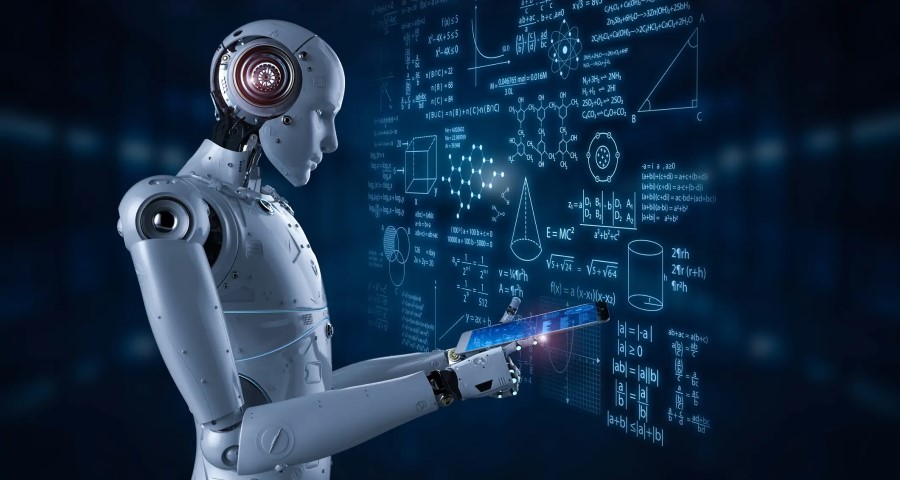 About 20GB of sensitive data from chip builder Intel has appeared online. The documents include source code of its processors.

The leak was made public by Tilllie Kottman on Twitter, and the documents are available for download via various BitTorrents. Kottman has already published source codes from multiple companies and was in contact with the hacker.

This indicates, among other things, that the file contains debugging and development tools that Intel uses, roadmaps, training videos and marketing material, as well as source code packages and BIOS builds for various platforms.

It seems to be primarily material that is needed to build hardware for the chips and was therefore sent to Intel customers and partners in advance.

According to Intel, the data comes from its Resource And Design Center, and the company has since confirmed that it is internal documentation. “We are investigating the matter,” the company said in a statement. It assumes that someone with access to the data has downloaded it, so there is no real intrusion.

The source more or less disputes that. Kottmann writes that the data comes from someone who broke into Intel earlier this year and that new documents may be released later.

According to the source, the documents were pulled from an unsecured server, using a python script that tries out default passwords.